Dream Big -Success comes through persistence. September 1962, John F Kennedy said: “We will send a man to the moon and returning him safely before the end of the decade. Not because it’s easy, but because it’s hard. Because that goal will serve to organize and measure the best our energies and skills”. In other words, success comes through persistence.

– Apollo 8 was instrumental for Apollo 11. December 1967 it was the first crewed spacecraft to leave low earth orbit, reach the moon, orbit it and return. A small computer had to maneuver 16 different thrusters plus the main engine.

– Buzz Aldrin broke the moon take-off switch and after 15 minutes found a solution.

As a conclusion, man can do amazing things if they put their mind to it. Is it for personal reasons or as a society, for example, to combat climate change. Success comes through persistence and growth mindset.

Interested to know more, please book a time in my calendar. Thanks.

Other articles related to “Dream Big”:

Why did I start this? Why do something difficult?
The Alchemist by Paolo Coelho
Dream Big and act on it by Setting Goals
Categories: Dream Big
Tags: #growthmindsetdreambigGrowthpersistencepersistentsuccess

I help businesses and individuals to move forward.

It all starts with a complimentary call to discuss how we can work together to help you supercharge business performance and empower employees.

Book an appointment for your complimentary call 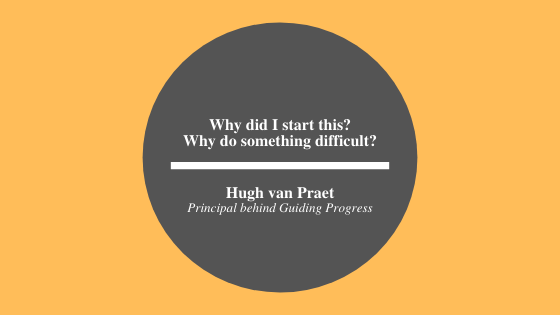 Why did I start this? Why do something difficult?

Hello, have you ever asked yourself why did I start this? Why should I do something difficult? What did you learn from it? I’ll tell you at the end. In 1989 I chose to do Read more… 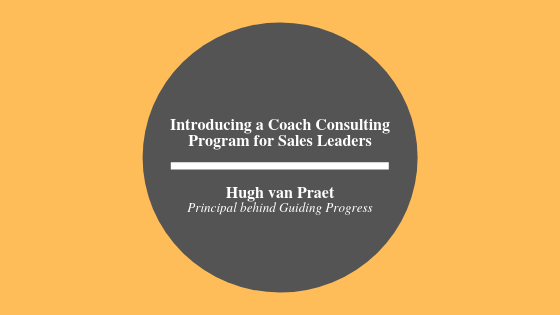 I want to create a new Coach Consulting program for Sales Leaders. If you want to inject excitement back into my career? This post is for you. You can listen to the video on LinkedIn Read more… 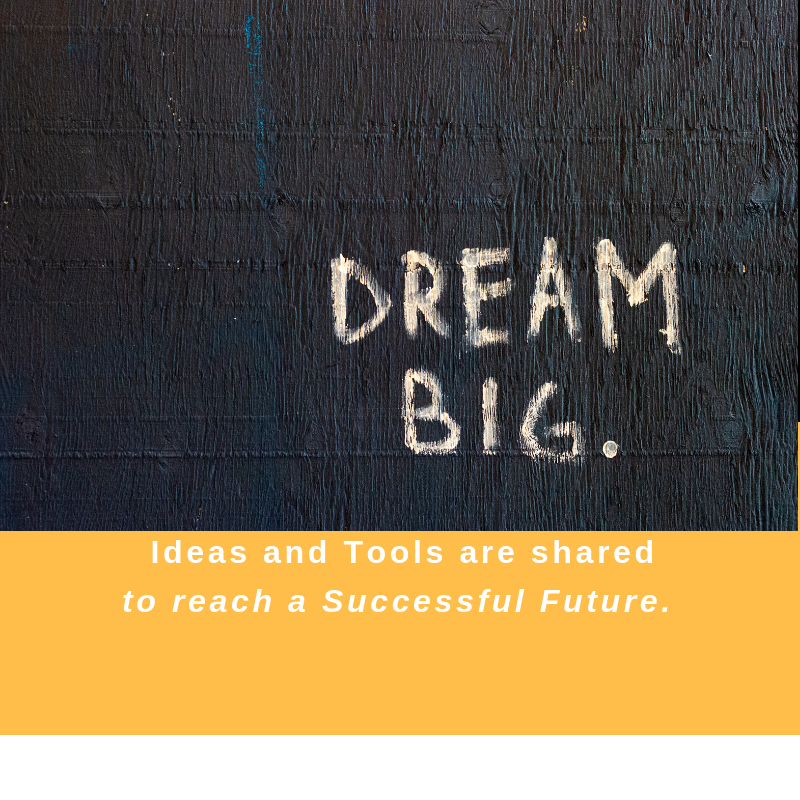 Dream Big and act on it by Setting Goals